Daily Update: A Moment of Gratitude

I cannot recall anytime that I had inspirations of becoming a linguist. That I shall never claim. But I cannot ignore the fact that I became a linguist by effort, mainly in search of full-time scholarship.

I was born in an administrative district called Rungwe in Southern Highlands of Tanzania in East Africa. Both parents of mine, Bernard Lusekelo and Janeth Ndambo, were born in the families of the Moravian church clergy-men Undule and Mwandambo, respectively. I am the seventh-born child in the family of ten children.

My father worked first as a primary school teacher and later as an office administrator in many parts of Tanzania but came to retire in the office of Rungwe District Council. My mother, remained home to care for us, her precious children. By 1983, when I joined Lupale Primary School, my father had...

With the rise of technology comes the ability to reach and communicate with more and more people and, above all, share knowledge. Given this, there are more opportunities than ever to study understudied languages and other kinds of linguistic diversity and share that information with others. Over the past year, I’ve been able to work on two linguistics projects in different subfields, and I believe parts of both can be combined to further the work done in the field of linguistics. One project is working to study an understudied language, and the other is sharing recordings of speech with the greater research community through Open Science Framework. Last Spring, I started working with... 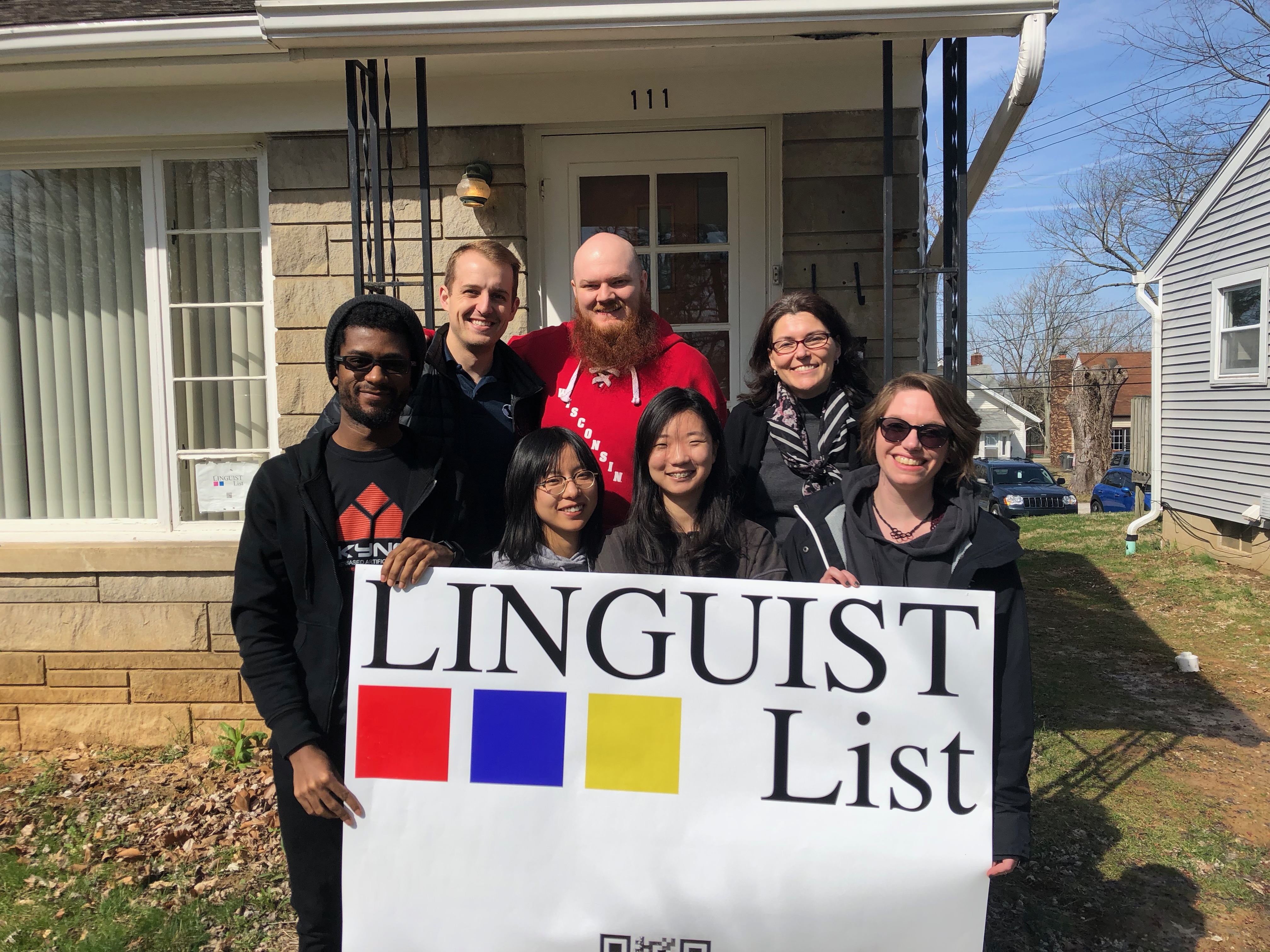