Grammar sucks: it is complex and it makes no sense. That's what I learned at school. One day you are told that each Polish noun has a grammatical gender, and the next day – that it actually has a different gender in the singular and in the plural. One day you are told that transitive verbs always combine with accusative objects, and the next day you see the direct object in the genitive, just because some negation is floating around. One day you are told that complements are obligatory participants and adjuncts are optional circumstances expressing manner, location, etc., and the next day you notice verbs like BEHAVE or RESIDE, with obligatory circumstantials. So you can't be blamed for deciding that mathematics and programming make much more sense. Having said farewell to grammar, I went to an experimental university level maths high school, and got far enough in the national maths olympics to be accepted as an MSc student to the Mathematics and Computer Science department of the University of Warsaw.

These were late 1980s and early 1990s, the communism fell down – first in Poland, then in Berlin, Czechoslovakia and other places – and suddenly exchange programs became available, of which I immediately took advantage, spending a year in Edinburgh twice: first at Heriot-Watt, and then at the Centre for Cognitive Science of the University of Edinburgh. There, with teachers like Elisabet Engdahl and Robin Cooper, grammar not only started making sense, but became great fun – like a bottomless box of toys and puzzles. One game was called “Principles and Parameters”: how to set parameters (and how to tweak supposedly universal principles) to get Polish? I must have set a couple of parameters right, as I got an A+ for the final syntactic assignment and an offer to publish it, PUBLISH IT (gasp), as a research report of the Centre for Cognitive Science (EUCCS/RP-62). Another game was: how to make a computer produce all and only grammatical sentences of Polish? Computational linguistics courses were fun also for reasons not really intended by the lecturers. I remember a particularly enjoyable class at 2 Buccleuch Place, Edinburgh, about the implementation of some kind of focus calculus in some form of dynamic semantics, when – as the teacher was trying to explain the intricate workings of perhaps a little unwisely named parameters FOC-IN and FOC-OUT – the colour of his face was becoming increasingly purple… Edinburgh was certainly a forming experience for me, and the solid broad exposure to syntax (Chomskyan and HPSG), formal semantics, logic and computational linguistics set me on the path of becoming a formal / computational / corpus linguist. 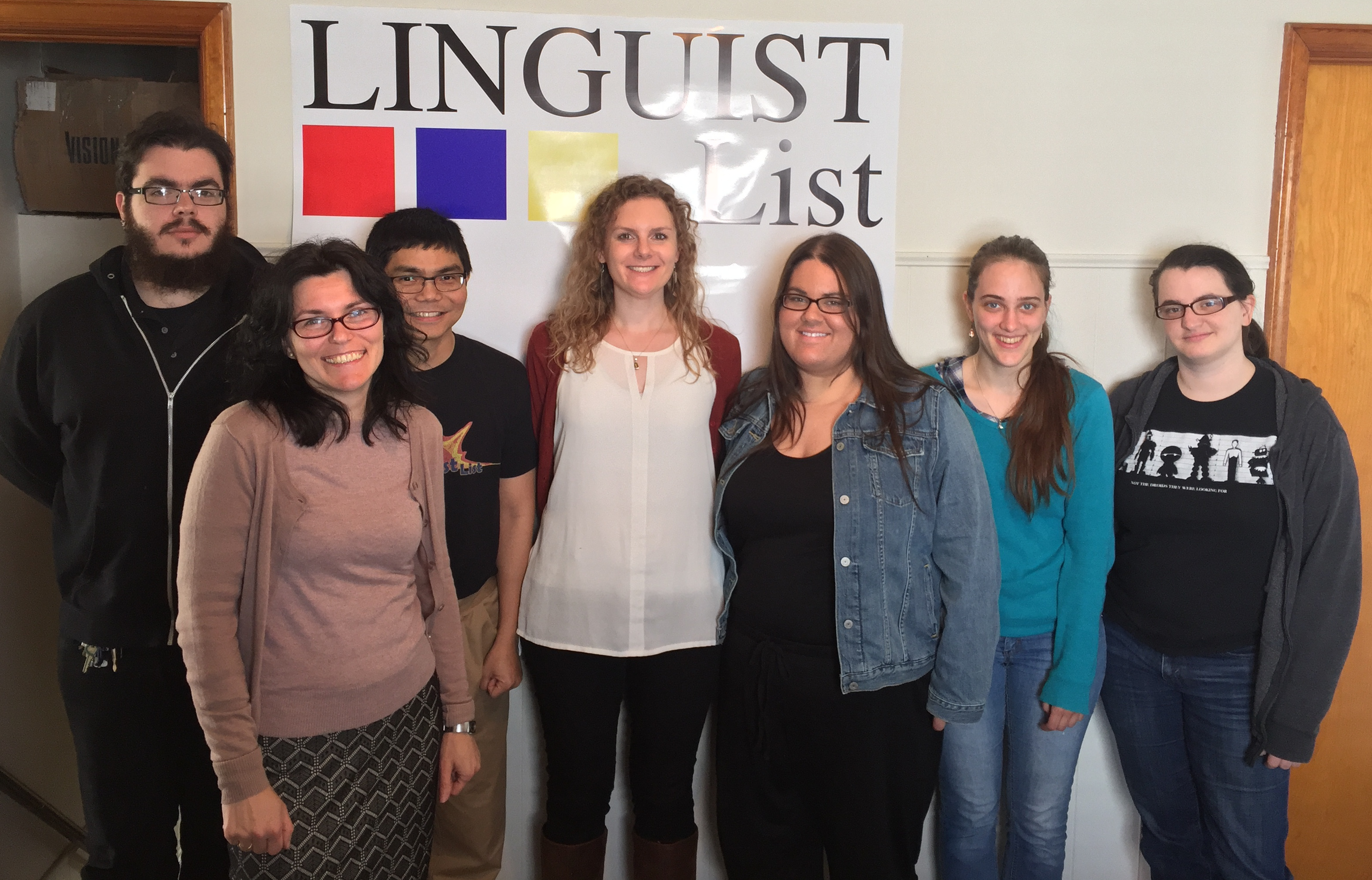