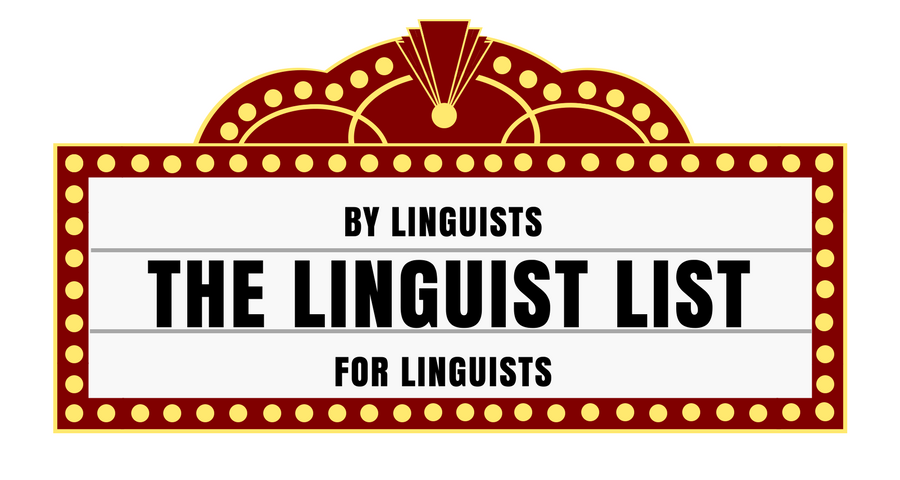 A Message from One of our Hard-working Interns – 3 Days Left!

MY CAREER IN (AFRIKAANS) LINGUISTICS

I grew up in Namibia (in the 1950’s and 1960’s) where I was exposed to a real multilingual world: German (as Namibia is a former German protectorate, end of 19th and beginning of 20th century), Afrikaans (due to the historical connection to South Africa where Afrikaans at that stage was the primary language), English, and many indigenous languages: Oshiwambo, Otjiherero, Nama, Damara, Kavango, San, etc. My father worked for the government and he travelled a lot. During school holidays I accompanied him and experienced these languages and their speakers in their actual settings. It opened a multicultural and multilingual world to me, a world in which I felt comfortable, the world of languages.

With the recent revolution in robotics and machine learning, linguistics is playing an increasingly important role as we develop and interact with systems of artificial intelligence. Just as we communicate with other humans through language, it is most natural for us to communicate with robots and other automated systems through speech, text, and sign. These new types of interactions will demand a robust understanding of linguistics, as language processing poses many unique challenges for machines. 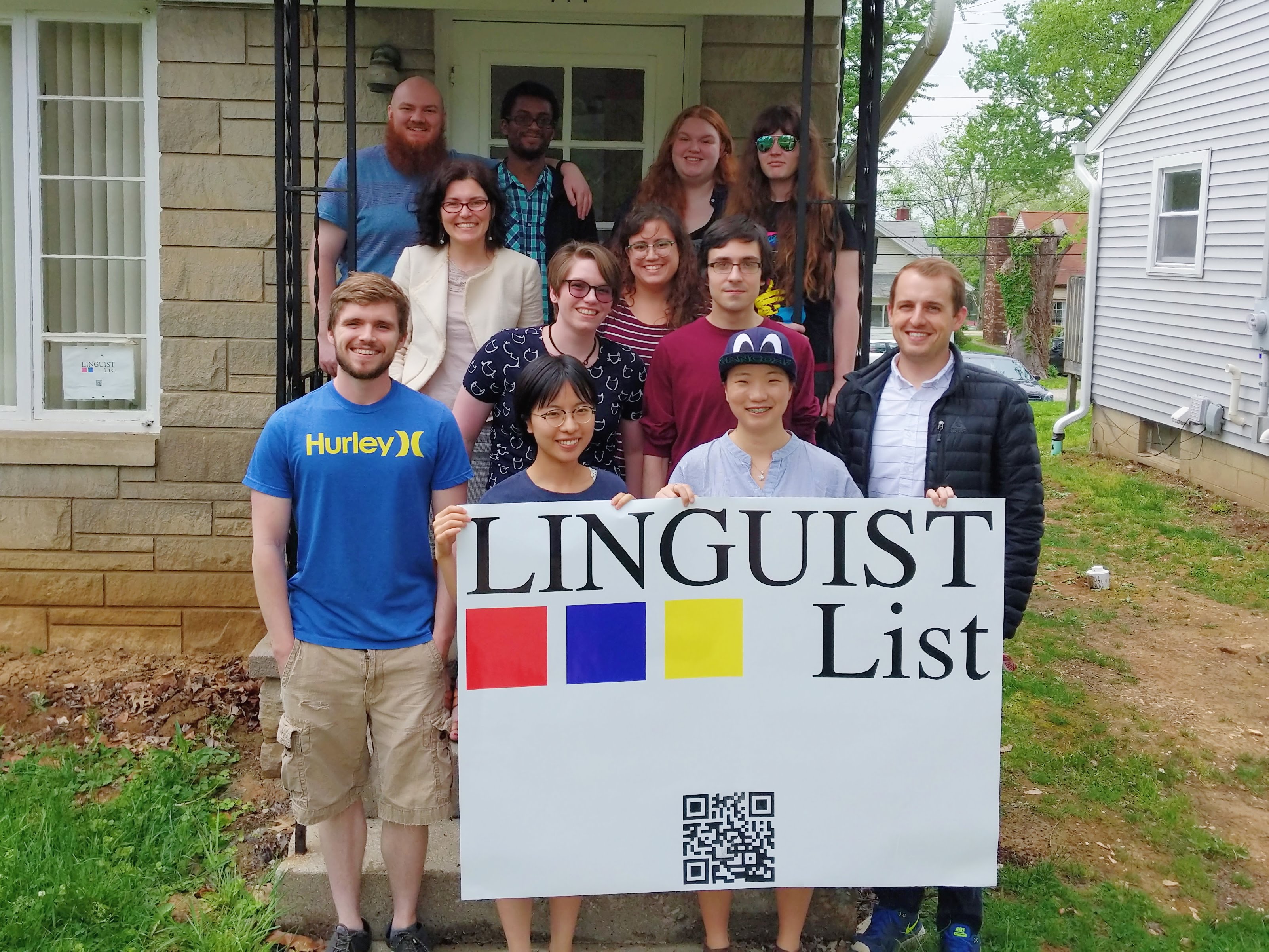